The vision expressed by “the boys”, Charles and Connor, was to insert a much-needed gathering place within the fabric of Grafton which offered friendly service, great hospitality, and a top quality brew.  They were excited about space which offered them the ability to converse with their customers, catch up with the talk of the day and share their love of coffee, food, art, and music.

Ceremony was realised on a shoestring budget – offset by the enthusiasm and skill of a vast network of mates, family and craftspeople who were keen to get involved and collaborate. 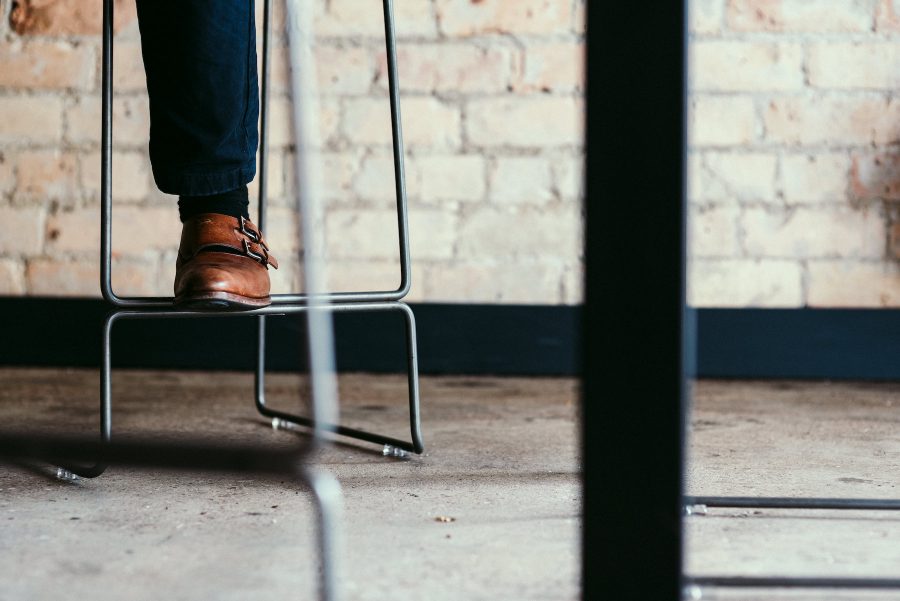 The resolve draws from the domestic.  A large concrete “kitchen island” defines the use of the space. A simple and singular resolve of the brief, technical constraints and leveraging existing qualities of the tenancy.  The island is where customers sit alongside their barista, take part in the coffee brewing, meet strangers, spin records and start conversations – much like the gathering of family in Aunty Lynda’s kitchen whilst dinner is prepared.

A restrained material palette was elected for aesthetic clarity and to allow for contributions by collaborators without resulting in a visual clutter. 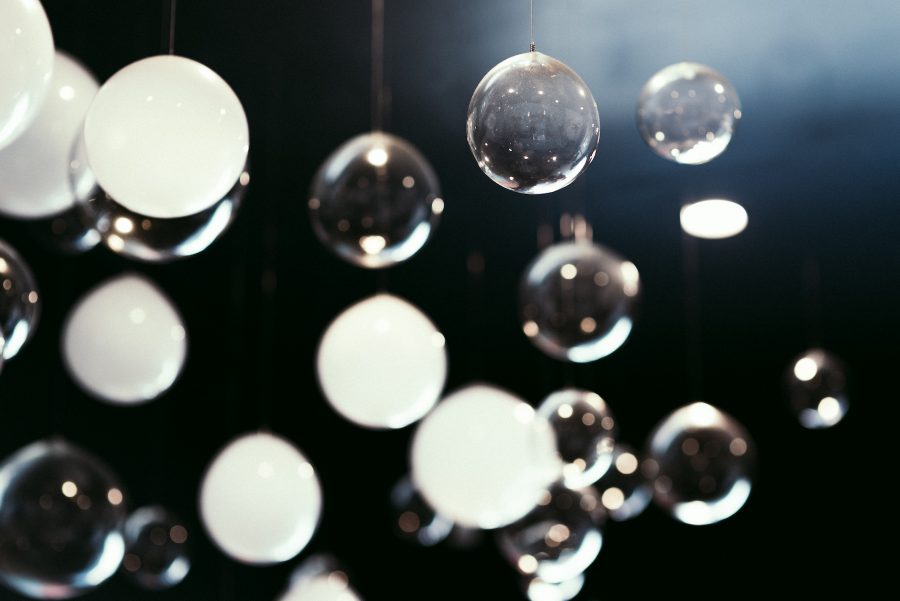 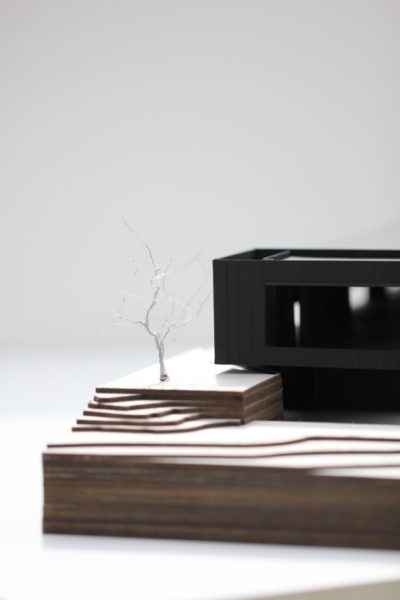 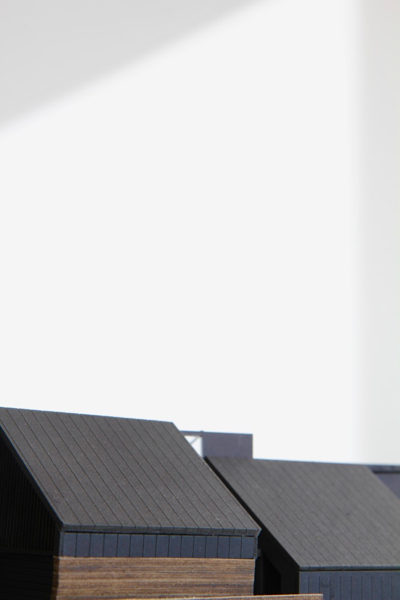 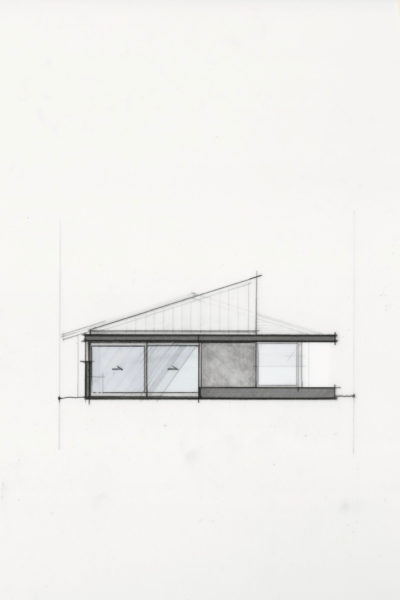 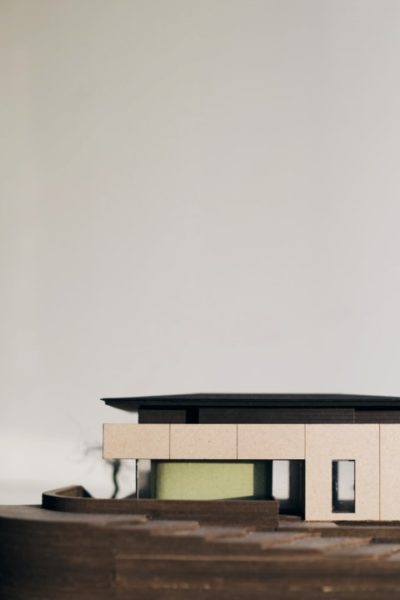